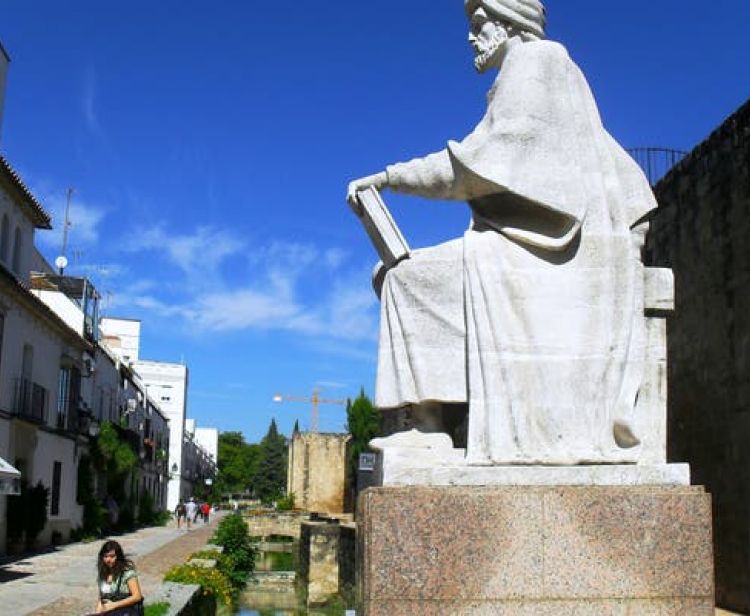 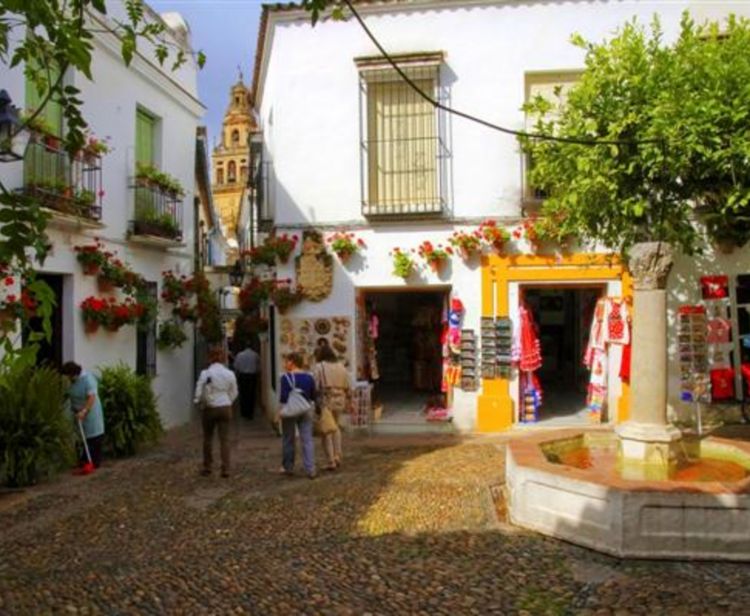 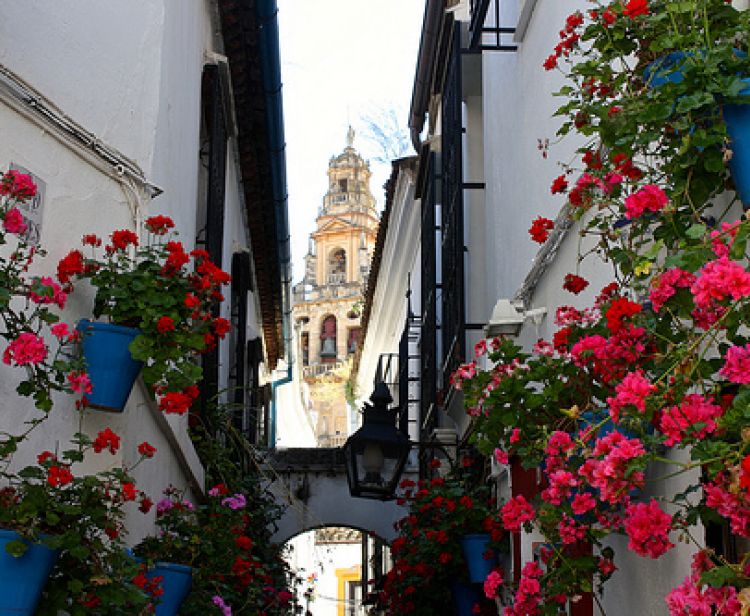 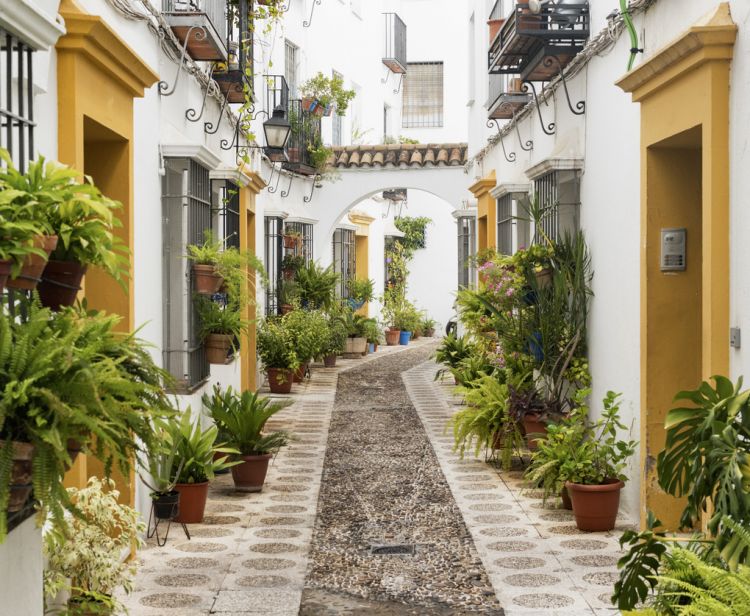 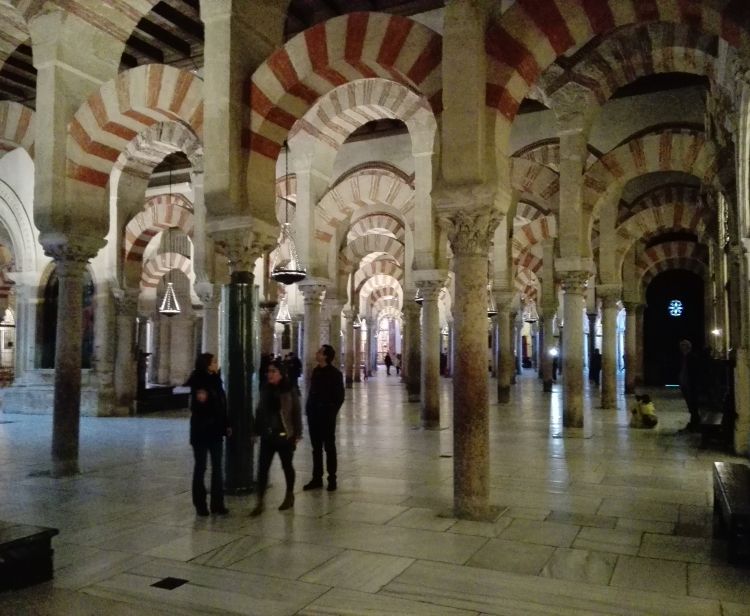 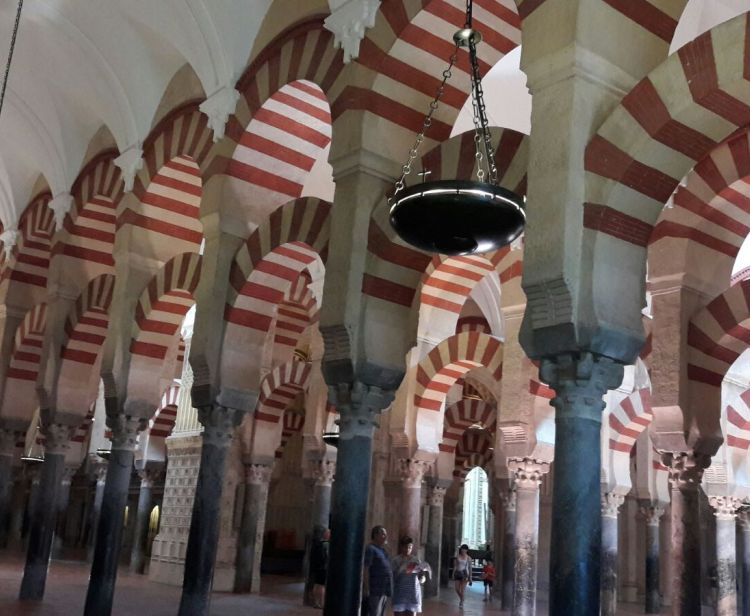 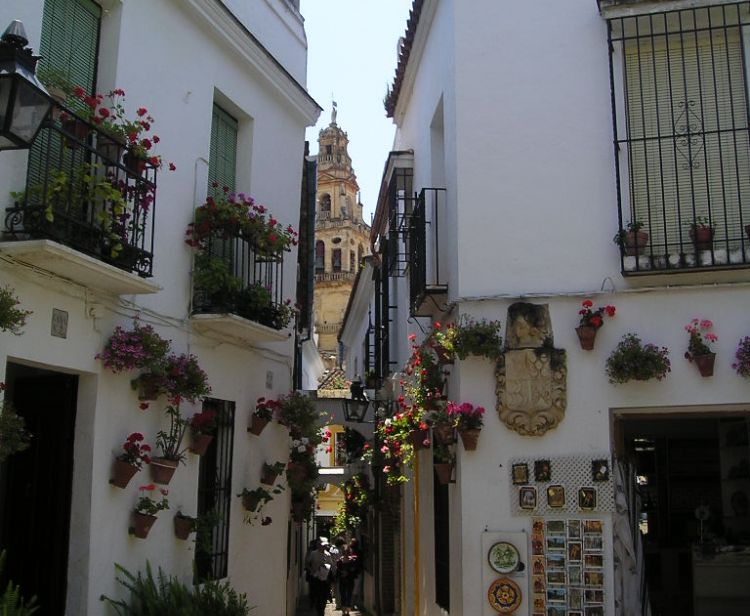 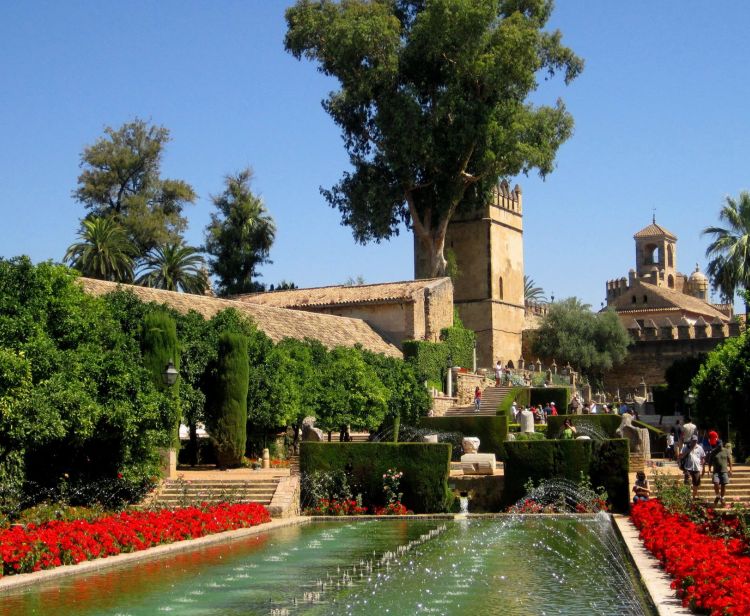 The Mosque of Cordoba or Cathedral of Cordoba begun to be built in the year 785/786. It is considered one of the most important monuments of the Islamic and Christian world. After the Reconquest, in 1238, the mosque became a Renaissance cathedral, merging with the Muslim temple. From its history, one can observe several constructive phases influenced by the reign of each of its caliphs: Abderraman I, Abderraman II, Abderraman III, Alhaken II and Almanzor. Declared a World Heritage Site, today it is one of the most important monuments in Spain and in all Andalusian architecture.