Enjoy Napoleonic history and learn about the first Spanish Constitution on our Cadiz private tour. 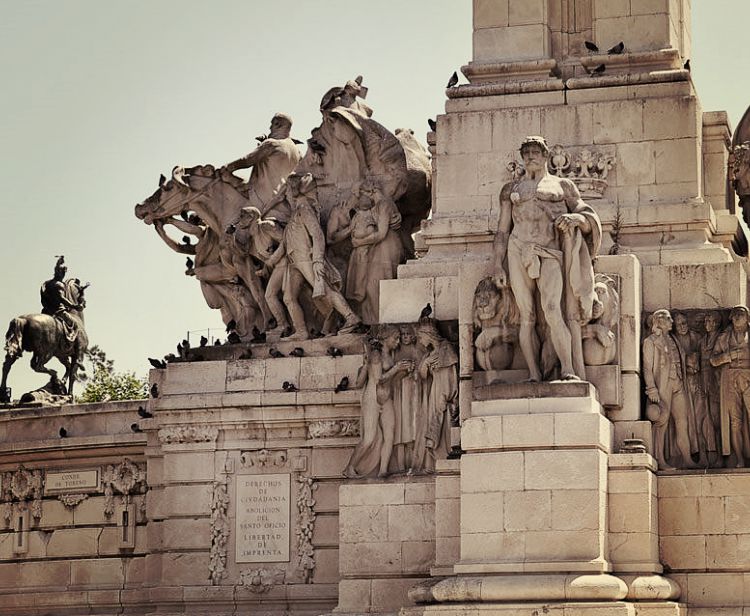 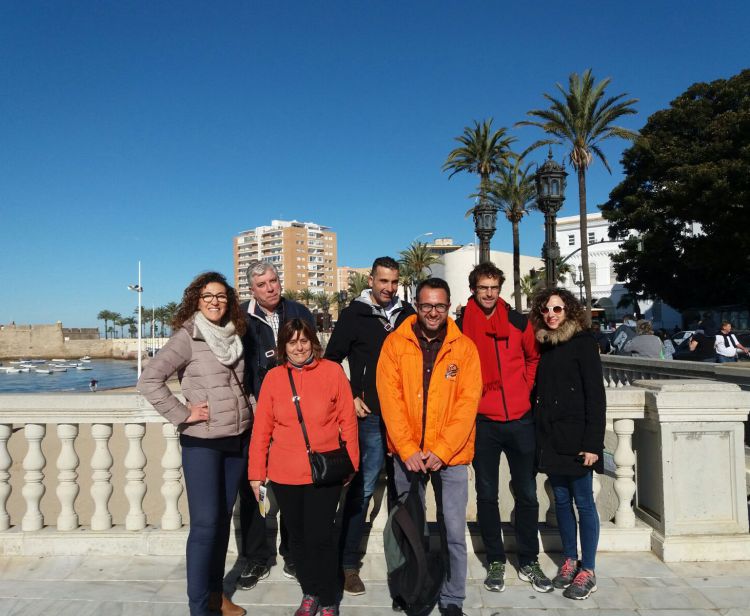 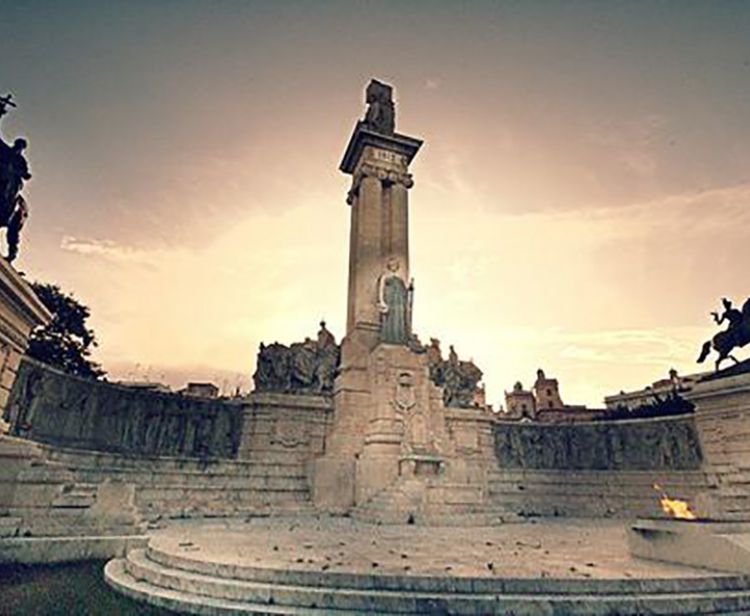 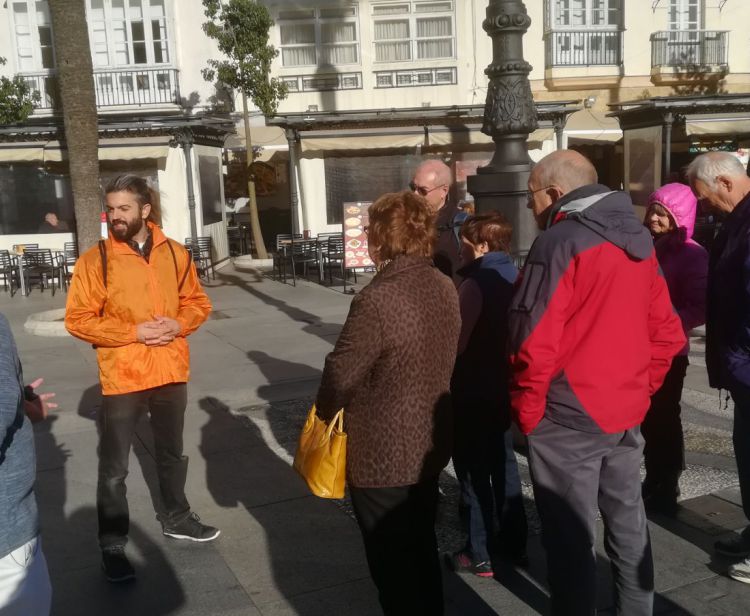 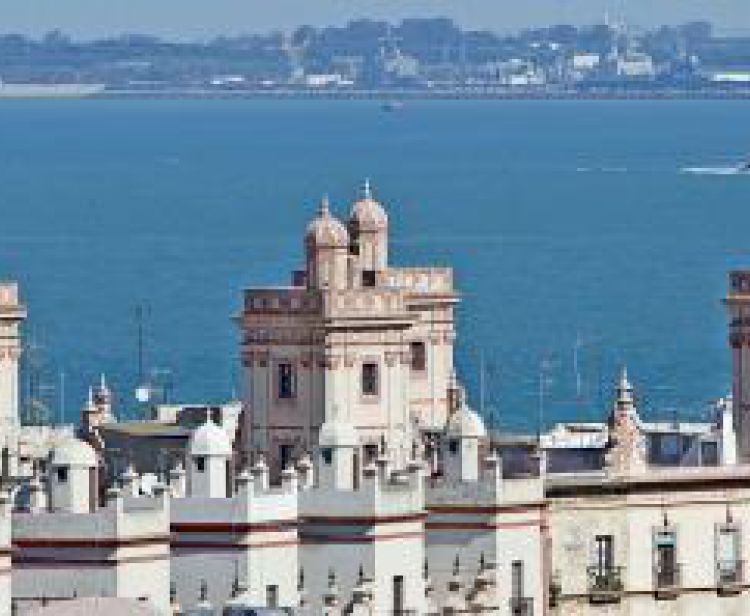 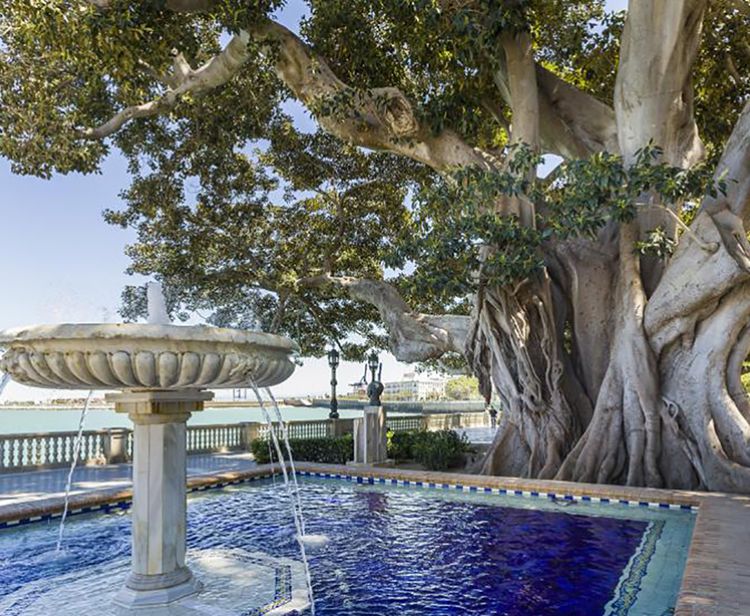 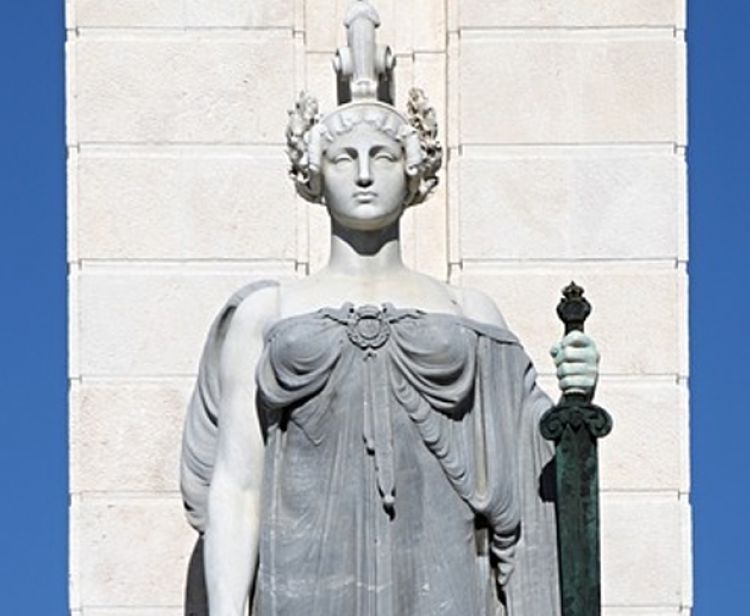 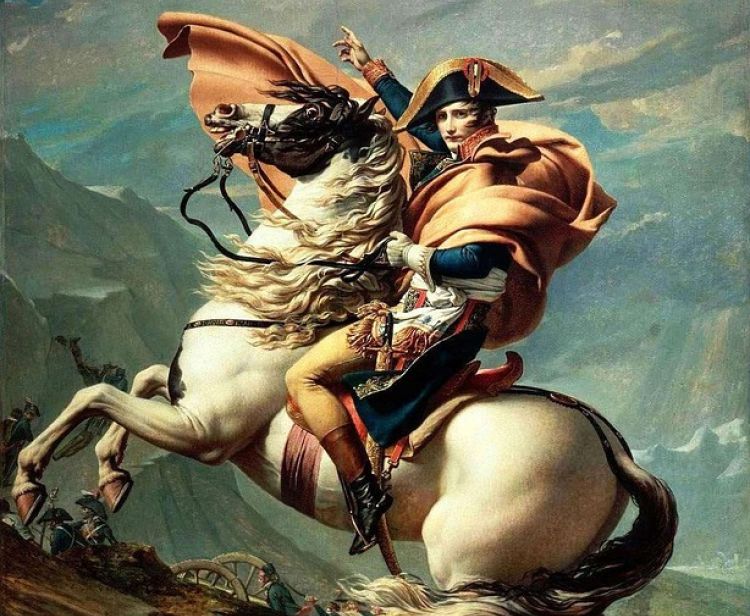 Travel back to 1812, discover the spirit and the freedom of Cádiz and its Constitution, which would prove to be decisive for Europe and Latin America.

We will take you along that route to discover the liberal city of that memorable period: the homes of the members of parliament, the sites of the debates, the commemorative monuments and the squares and streets were the backdrop to one of the most important moments of Spain.

A 2 hours walk about Napoleon and the first Spanish Constitution (La Pepa), throughout the oldest city in Europe, and possibly the best place on earth!

This delightful tour will start with an introduction about the French Revolution and the importance that Spain had in this event. We will go through the walls and defenses of Cadiz and show the places where the Constitution was proclaimed once it was signed (squares and churches).