Discover the history of the city founded by Hercules on our Cadiz private city tour. 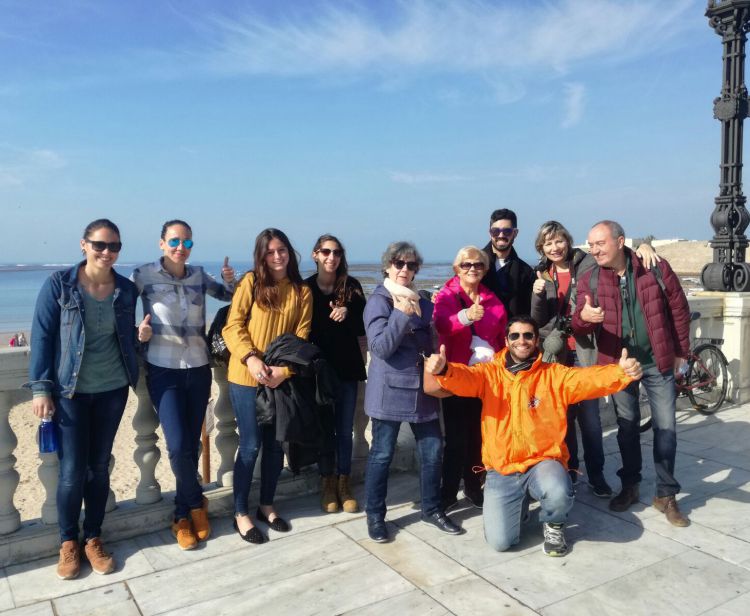 This little city was raised by the Phoenicians in the year 1104 B.C. and is considered the oldest city in Western Europe.

With over 3000 years of history, Cadiz has been disputed by Carthaginians; Romans; Byzantines; Visigoths; Muslims… all attracted by its location and the strength of its walls, which resisted the invasions of Napoleon and the British corsair Francis Drake, among others.

Christopher Columbus sailed from here in two of the four trips he made to the “New World”, being one of the most important ports of the world during the trading with it.

Active participant in the Battle of Trafalgar and cradle of the first Spanish constitution, nowadays Cádiz is a small island proud of its people, particular gastronomy, beaches in summer, Carnival in winter and of being beauty the whole year.

Do you really need more reasons to visit Cadiz and have a great time discovering it with us?

Our Private Tour of 2,5 hours covers:

Furthermore you will discover: the reason of the hundred lookout towers and canons around the city; the oyster stone; why we make such a celebration during the holy week; why there are blocked windows in many buildings.

... And many other curiosities that you never would have known without the explanations of our local guides who will also give you the best tips to make the best of your time in this enchanting city!

This is the best way to enjoy Cadiz! 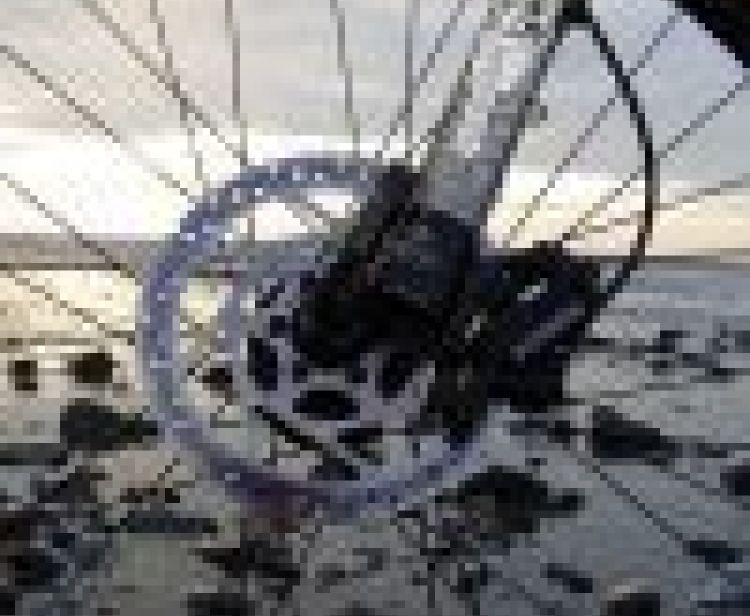 Day Trip from Cádiz to Jerez 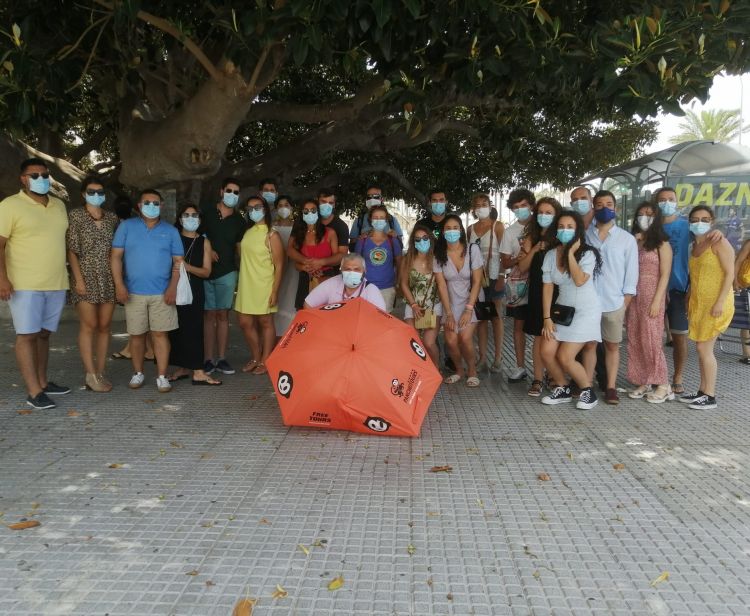