Discover the best of Granada and Albaicin with our private tour with Alhambra tickets included. 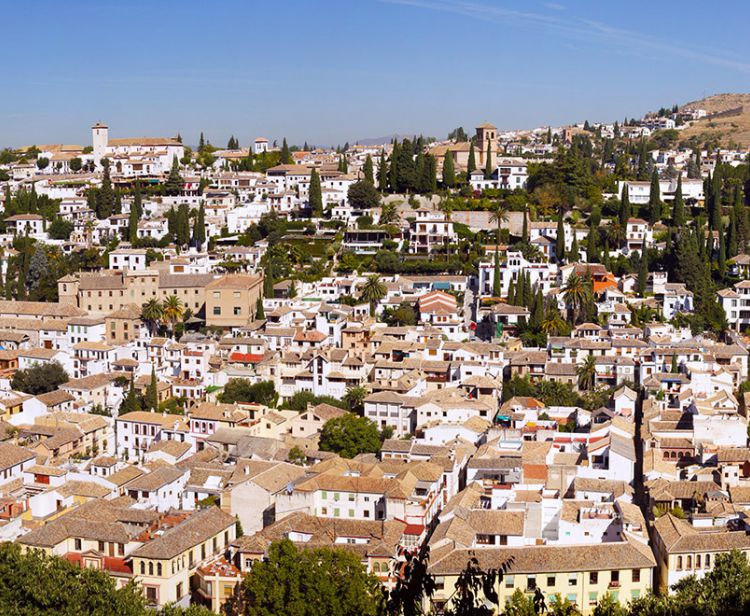 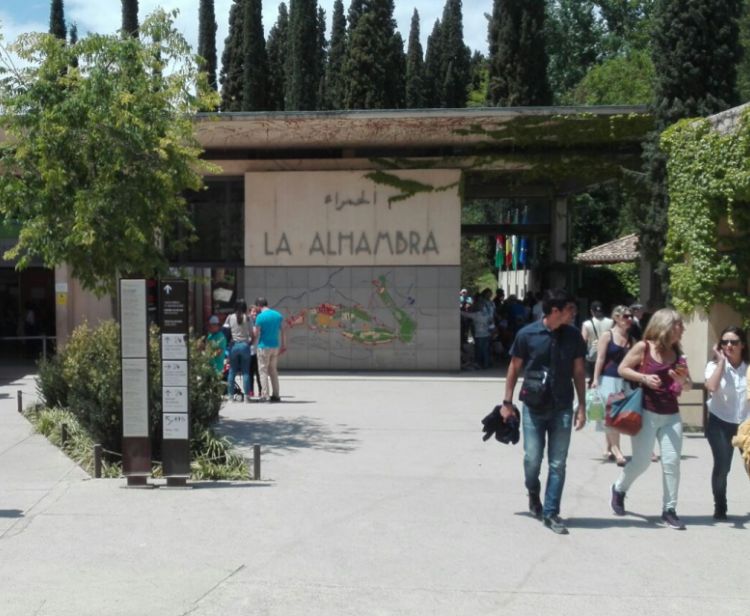 - Important notice:
The DEFINITIVE starting time of the tour DEPENDS on the time slot that is ASSIGNED to us by the Alhambra monument. Please contact us after booking your tour to know YOUR EXACT STARTING TIME, or wait for our update before your visit.
- The Alhambra is closed on December 25th and January 1st.

Granada is full of unique beauty. We will stroll through the Albayzin and Sacromonte neighborhoods, two fascinating Muslim quarters of the city. The Albayzin is considered one of the most beautiful neighborhoods in Granada, known for its cobblestones and medieval style. The Albaicín, where minarets, hammams, cisterns, narrow alleys, charming squares and Granada's cármenes make it the most famous neighborhood of the city.

In fact, UNESCO declared it a World Heritage Site in 1994, ten years after the Alhambra.

In Sacromonte, you will see the traditional houses in the caves historically inhabited by gypsies.

Walking is undoubtedly the best way to explore all the nooks and crannies of the labyrinthine structure of these neighborhoods. Let your tour guide surprise you with historical information, legends and artistic details for an unforgettable day.

Later, we will arrive at the Alhambra, one of the most visited monuments in Spain and the best symbol of the Nasrid Legacy in Andalusia. On this tour of the Alhambra you will visit the outbuildings of the Nasrid Palaces, the Alcazaba, the Partal and the Medina, as well as the Generalife and its beautiful gardens. 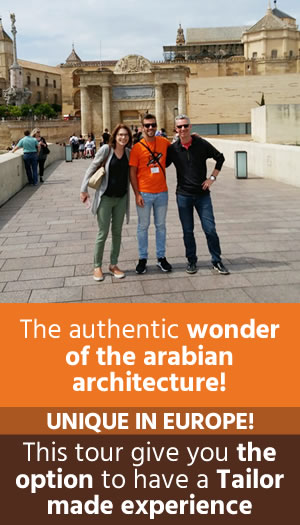 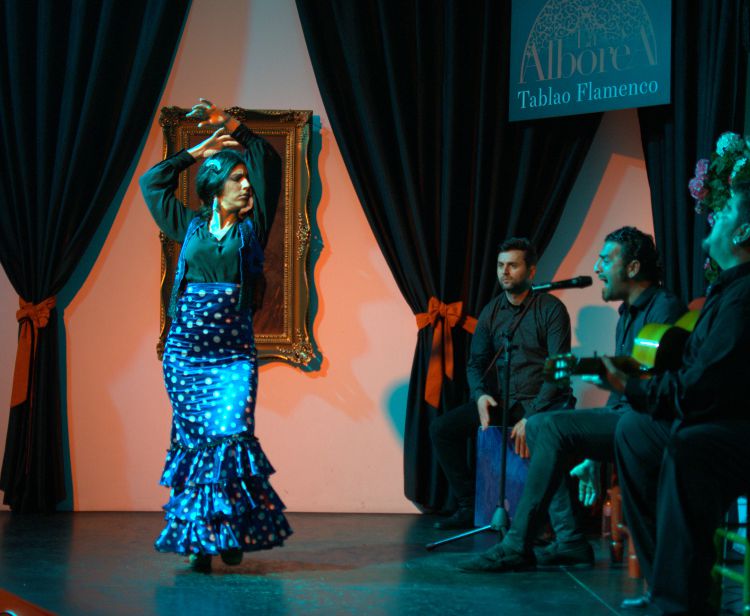