Enjoy the visit to Alhambra and Generalife, skip-the-line tickets included.

- Important notice: The DEFINITIVE starting time of the tour DEPENDS on the time slot that is ASSIGNED to us by the Alhambra. Please contact us after booking your tour to know YOUR EXACT STARTING TIME, or wait for our update before your visit.

"The Alhambra is the most visited monument in Spain and has been declared a World Heritage Site by UNESCO. With our guide you can skip the line and enjoy interesting stories and legends and breathtaking views from the best viewpoints in Granada.

The Alhambra was an authentic walled city built by the Nasrid Kings of Granada in the last period of Muslim rule in Spain.

A personal approach to this period in the history of Spain and Granada will bring us even closer to the knowledge of this impressive monument.

During the tour you will see: 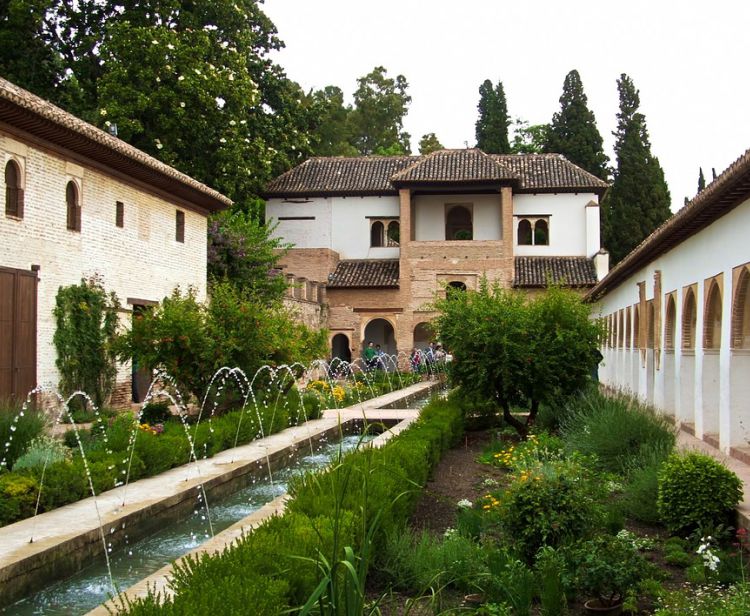 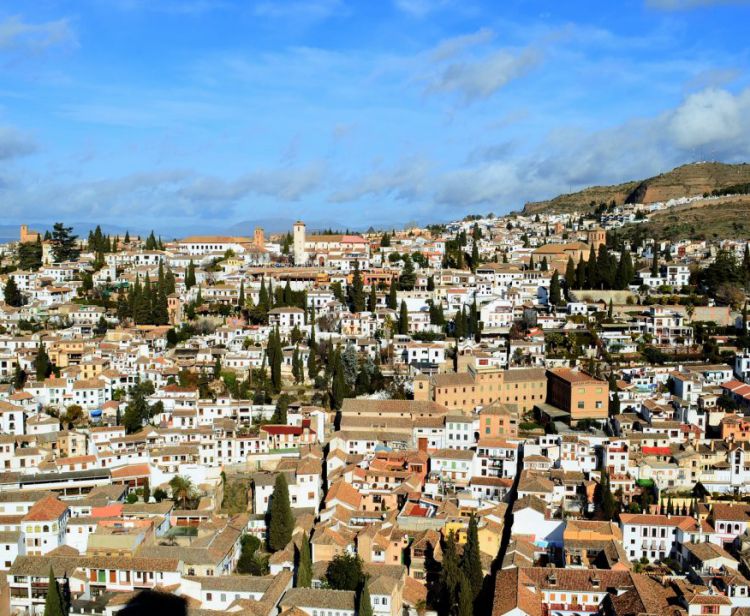 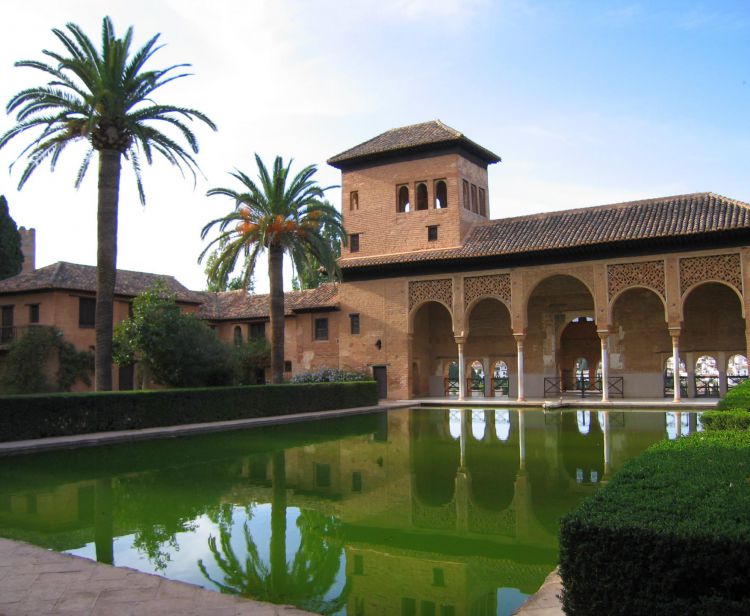