Visit one of the most important Modern Art Galleries: The Art Centre Reina Sofia. See works by Pablo Picasso,Salvador Dali and the amazing buildings they are displayed in. 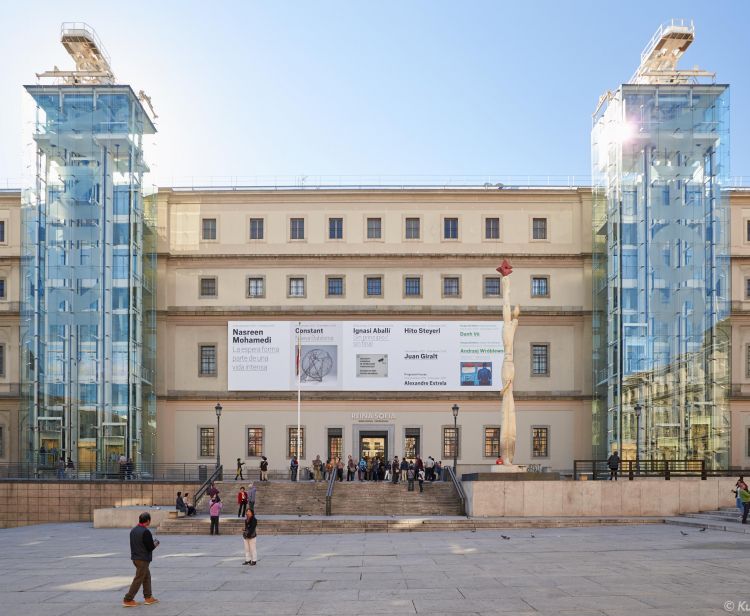 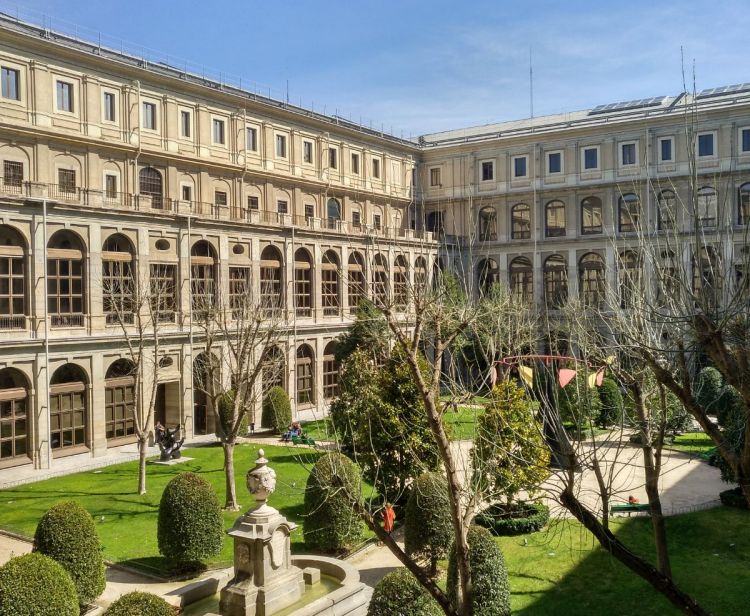 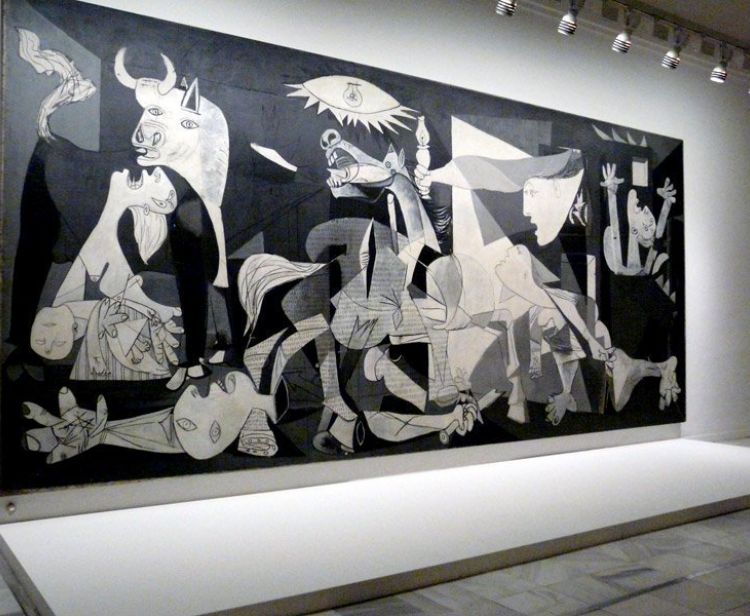 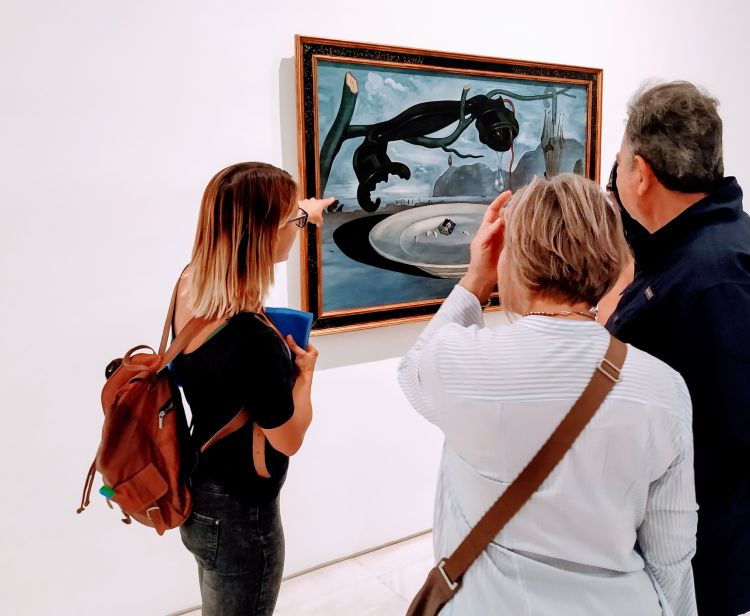 The museum officially opened on 10 September 1992 and was named after the former Queen of Spain, Sofia. The museum is mainly dedicated to Spanish art, focusing on the three greatest masters of 20th century Spanish art: Pablo Picasso, Salvador Dalí and Joan Miró. The most famous masterpiece in the museum is Picasso's painting, "El Guernica". The guide will explain this Spanish art, from abstractionism to cubism, surrealism and modernism, showing you the most important work of the main artists.

This museum is housed in an old former hospital building, and its halls are the ideal place to discover many of Spain's most avant-garde painters and sculptors. The museum has the most extensive collection of modern art in Spain, and also offers temporary international exhibitions in its many galleries, making it one of the world's largest museums of contemporary art.

On the tall statue next to the entrance of the museum, 52 St. Elisabeth Street.

Look for the blue umbrella 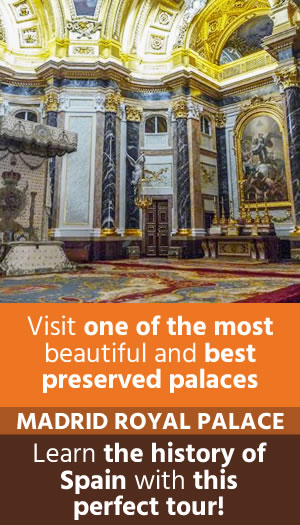 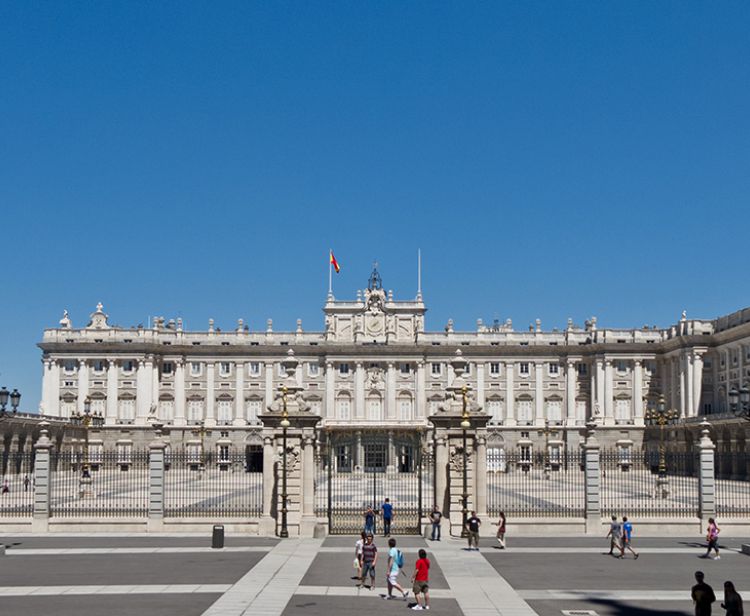 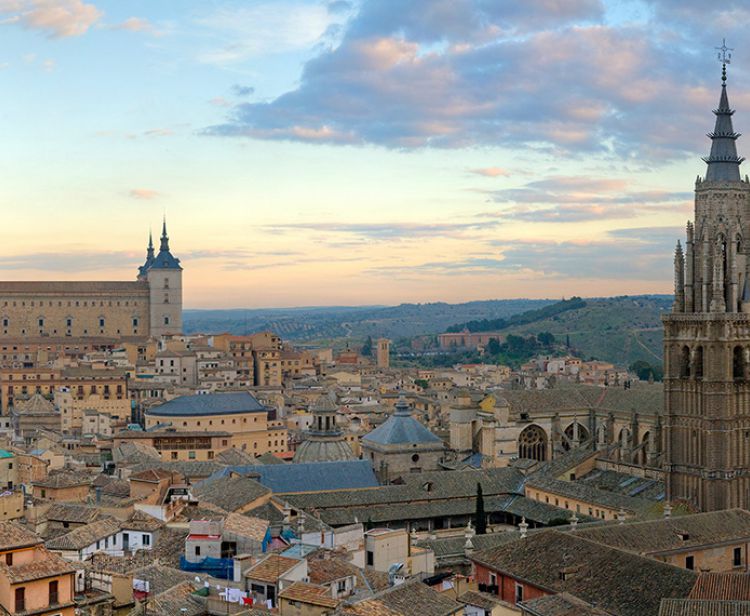 Daytrip from Madrid to Toledo